In Mexico, an ancestral and devastating pastoral tradition takes place every year. Peasants set fire to their fields, to clean them in order to then sow the next crops. These fires often escalate and spread to wooded hills. Between 20 and 30,000 hectares go up in smoke each year in Chiapas.

Faced with this tragedy, José Camacho, affectionately known as El capitán, had this simple idea : to use his small plane to reforest devastated land and accelerate the natural process of reforestation. Thanks to his association Todos somos una semilla - "We are all a seed" - thousands of seeds are raining down from his little cessna-185, in order to fight against the desertification of the region. 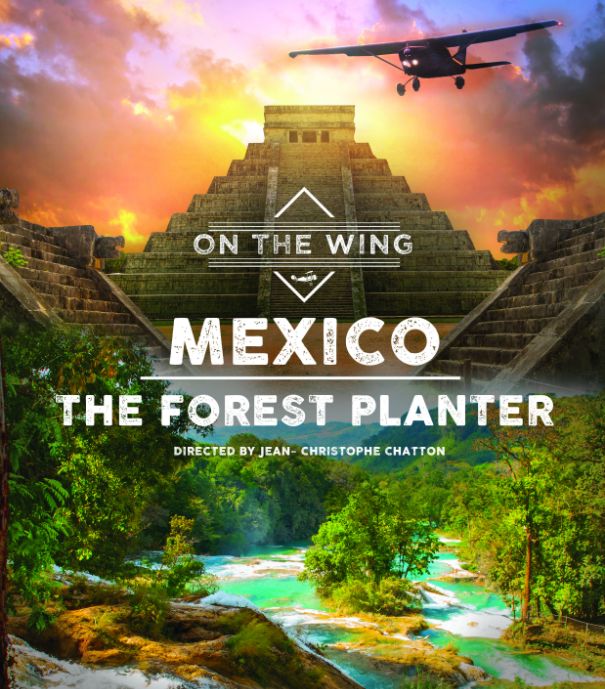 A film written and directed by Jean-Christophe Chatton

See the next production