The dark side of green energies

Solar panels, wind turbines, electric cars… these green technologies are being deployed on a large scale to accelerate the energy transition. However, GreenTechs require metals such as copper and more rare ores, such as graphite, cobalt or lithium. In Latin America and Asia, mining countries are already paying a heavy environmental and human price to enable the West to go green. What if the green energy cure was just a big illusion? Despite the energy transition, CO2 emissions will not decrease across our planet. From the north of China to the Atacama desert in Chile, via the Bolivian salars, the United States or Norway, Switzerland or France, this global investigation reveals the "hidden face" of green energies, too often overlooked as the industrial and political stakes are considerable. 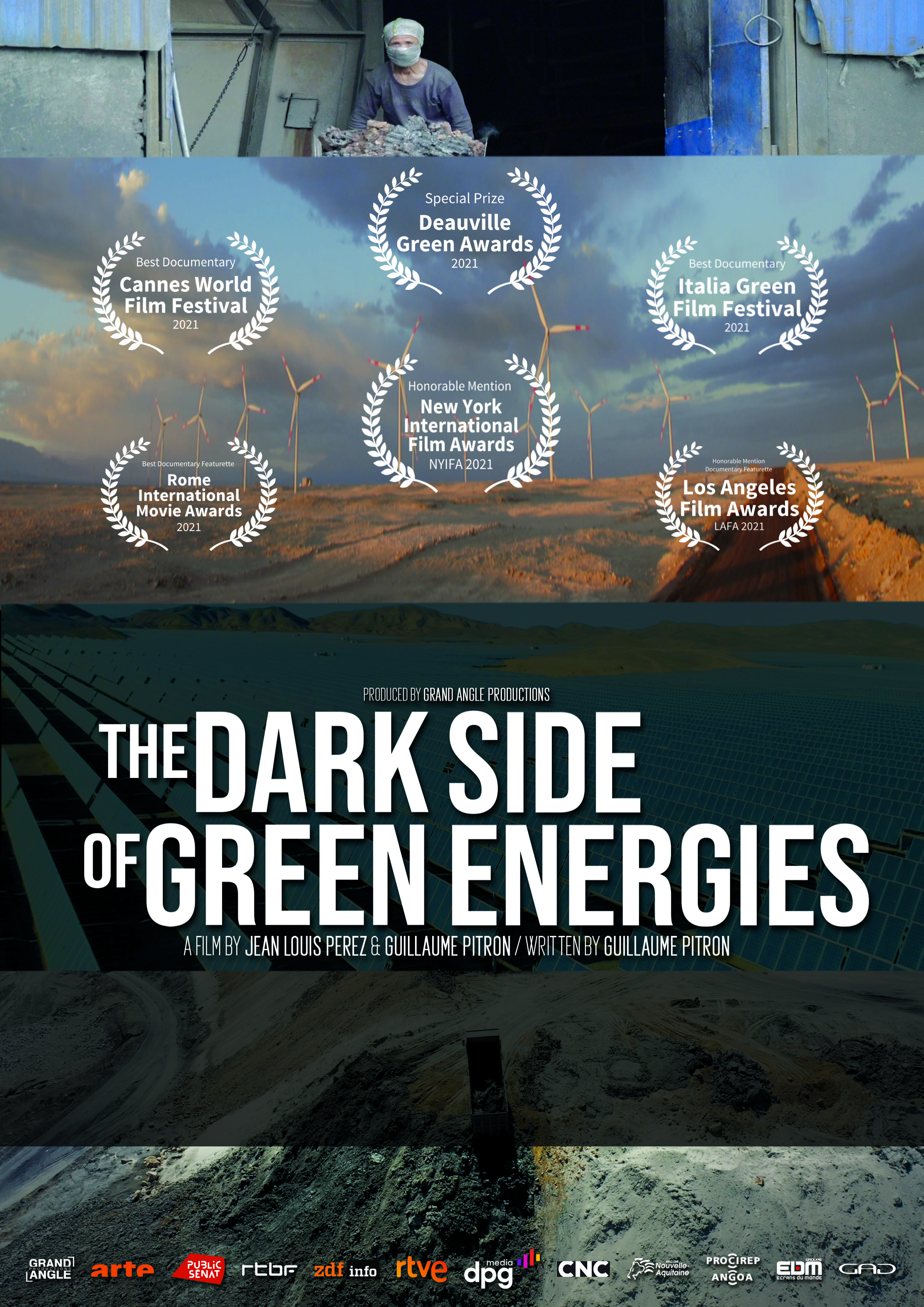 See the next production